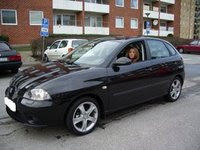 What can you use your cell-phone for. A Swedish landscape of Scania.

The reason that I publish this photo is simple. I took it about 1.5 year ago while I was giving my daughter driving lessons and now she got her first own car delivered finally: Seat Ibiza Sport - just a couple of days ago. The interesting is that I took this shot at the speed of 110 km/h with my old cell-phone. Well, I think that its quality is not bad at all, considering the circumstances.
It presents a typical Swedish countryside of Scania (southern Sweden). I hope to publish even some photos of Joanna's car and herself in the one of the following posts. 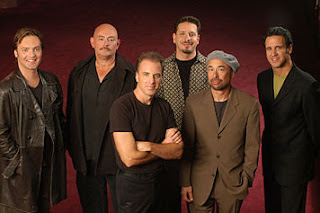 In my previous post I presented one of the best jazz groups in the world - The Rippingtons. When I many years ago went to the music shop and heard their composition "North Star", I bought their latest CD (see previous post) straight away. To my satisfaction I found also many other great works on this CD. I simply like that kind of music and the musicians from this group are ones of the best - I guarantee. 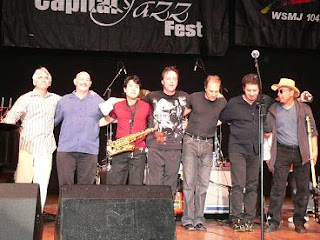 The Rippingtons are a group that are often considered smooth jazz. Formed in 1986 by guitarist and band leader Russ Freeman. The band's recording career began in 1986 with the recording of Moonlighting. In January 1988 the Rippingtons released Kilimanjaro and next year Tourist In Paradise. In August 1990, the album Welcome to the St. James Club was released and became the band's first CD to debut at #1 in the Billboard Charts.
The album Curves Ahead, which I presented in my previuos post, featured songs based on the ski atmosphere in Colorado. In August 1992, the group released Weekend in Monaco, which has been one of their best selling albums. Since then they released more than 10 just as good albums.
In 1995, David Kochanski joined the group and the group made its presence known on the Internet. In 2006, the group celebrated their 20th anniversary by releasing "The Rippingtons: 20th Anniversary". 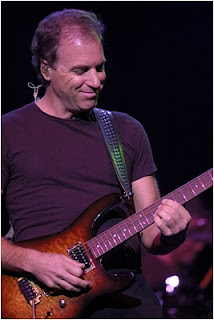 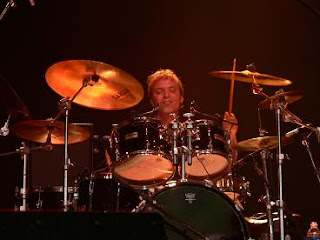 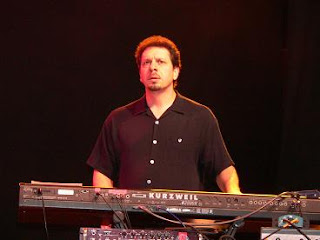 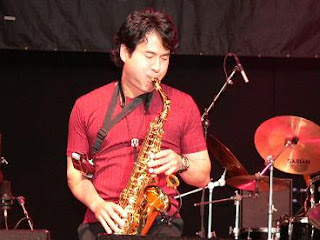 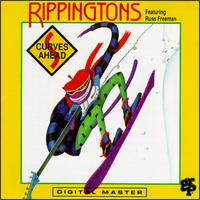 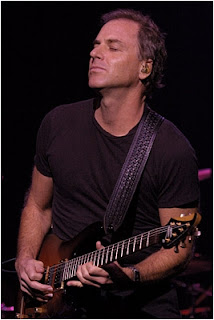 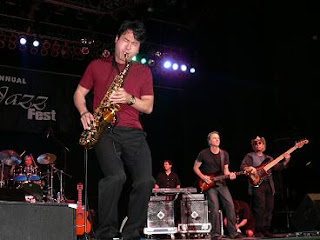 North Star
By The Rippingtons
Posted by Jerry at 6:58 PM No comments:


This happened last night in my neighbourhood. The fireworks because of the New Year 2007 was even more intensive in the central part of the city. But it was really nice.